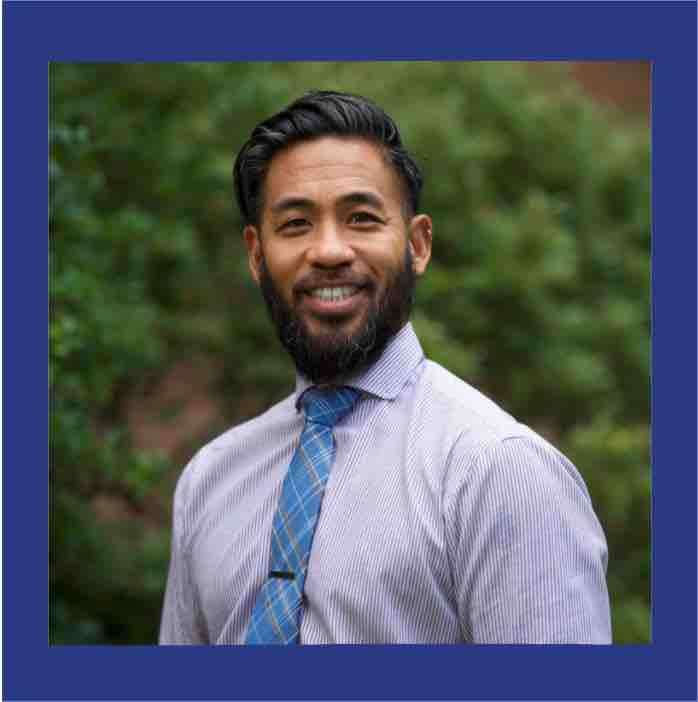 Jason Tilan, Ph.D., is an associate professor in Georgetown University's Department of Human Science. He graduated from Georgetown with a Ph.D. in physiology and biophysics. His scientific research interests include platelet biology, neuroblastoma, and other disease-related studies. His teaching emphasis, on the other hand, is on undergraduate biology education.

At first, Dr. Tilan did not know what research involved at a university level. He believed that if one decided to major in biology, the next step would be to go into a clinical field such as medical school. Once he learned about the multitude of options that a biology major could create, he became a volunteer. Originally a physiology major, Dr. Tilan was given the opportunity to join a transplant research team with a professor at UCLA; this gave him his first taste of hands-on research. Most notably, he learned his first relevant technique: cell culture. After mastering this technique, he noted that this opened many doors for research goals in the future. With this, he began work as a research assistant at UCLA, which taught him how to “think like a scientist”. Throughout his graduate studies as a Ph.D. advisor, Dr. Tilan learned the impact of investigating on your own without the assistance of a supervisor. He noted this as the turning point in his research career where he began to see science as truly fun.

Dr. Tilan’s inspiration stems from his goal of being able to answer questions that no one else has answered before. After progressing through graduate school, he learned a few key aspects of what it means to be a scientist. Scientists are those who create knowledge and discover new things, which made Dr. Tilan felt like he belonged to something larger than himself. Being a part of this “community of knowledge” inspired him throughout his education and continues to inspire him today.

Dr. Tilan’s view on scientific research is that, at its core, revolves around putting forth ideas and having other scientists challenging the research to see if it holds up to the rigorous scientific standards of modern research. By validating and incorporating one’s research into other works, the knowledge base of the community grows as a whole. Dr. Tilan finds this process of exchange and interaction to be very rewarding, as he can decide if his research needs to be re-tested to ensure its accuracy.

Dr. Tilan encourages students to try and figure out what motivates and inspires them to go above and beyond in the fields that they are passionate about. He also encourages students to put themselves in situations where these types of relationships can flourish. Instead of simply doing things for the sake of doing them, follow your internal compass and find what you like to do and surround yourself with it. Dr. Tilan also discussed the difference between a career path and a job path; it is important to think about if one could work in a job for the rest of their career to decide whether or not it is a good fit for them. However, he also mentioned that one can never know their life’s plan at such a young age, so it is important to maintain patience and staying true to one’s values when searching for the right path.