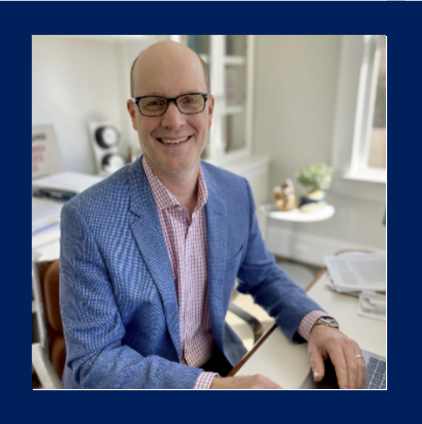 Professor Matthew Hamilton is an Associate Professor in the Department of Biology at Georgetown College. He earned his BA in Biology from the University of Chicago and his Ph.D. in Ecology & Evolution from Brown University. Currently, he is researching population genetics and mathematical biology. Additionally, he is the author of a survey textbook in population genetics and has developed software used for teaching. His research is directly relevant to forensic genetics, evolutionary biology, genetics, and conservation biology.

Dating back to his senior year of high school, Professor Hamilton knew he wanted to be a scientist. At that time, he was participating in a fish and game internship that highlighted the importance of biology in environmental studies. During a summer in which he conducted research at the University of Montana, he was instrumental in starting a project on how often certain plants in the wild self-fertilize and outcross using demographic monitoring on a rare and endangered plant in the mustard family. From this research, he was able to see the experiences of graduate students, encouraging him to follow in their path.

Reflecting on his past experiences, Professor Hamilton noted that he truly enjoyed working in the field, with his work in Montana and Brazil being his favorites. Over time, he found that “mathematics is the general language of biochemical phenomena” and grew to love connecting the two in a broader and more abstract sense. Recently, he has been trying to find the connection between inductive and deductive reasoning that will combine empirical research with his passion for biodiversity.

Professor Hamilton mentions that, because the United States’ scientific system is primarily driven by preclinical experience, students should attempt to gain as much hands-on experience as possible. Additionally, he notes that too few biology programs include programming and statistics courses, which he deems imperative as “probability and mathematics shape our world in profound ways, so having a background in these subjects is important for a variety of careers”.